General well-being: The organization, which has David Beckham as an ambassador and minority owner, gave a brief update on its general trajectory. 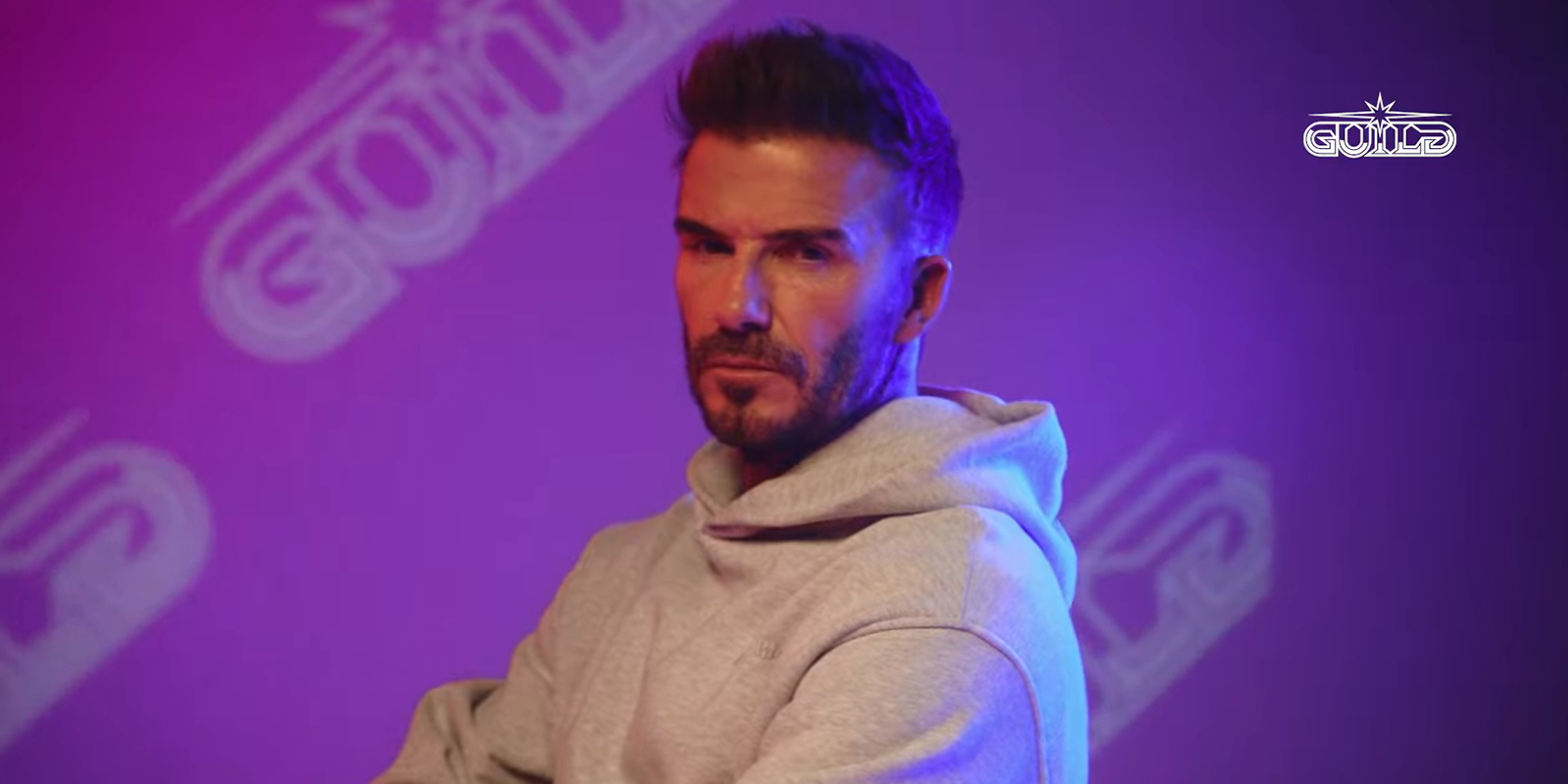 Guild is paying $20M over five years for Beckham’s involvement.

The changes: While claiming things are going as planned, the organization has made several alterations to its board.

This as such is nothing new and many older Esports organizations are telling the same story year after year. The sports is still young and in order to stay at top, you need to invest. A good another example is Danish organization Astralis. They have done a lot, and are progressing in multitude of games. They even opened their own building and are closing to make profit – not 2021, but for 2022 they aer aiming to make more revenue and even a small profits