The event: The CDL returned for its third season with its Kickoff Classic event, with Toronto Ultra besting the competition from January 21st-23rd, 2022. 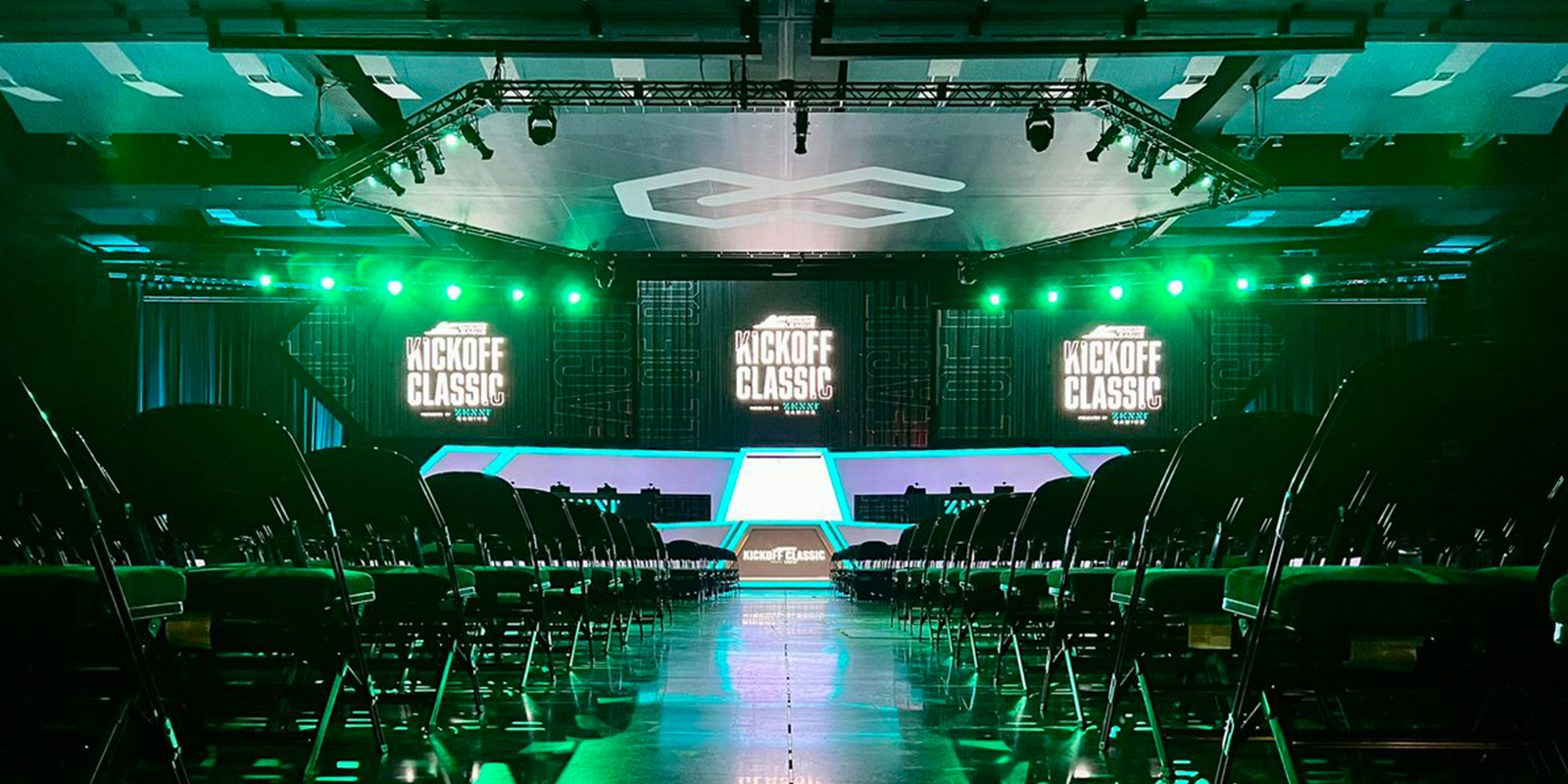 The Kickoff Classic took place at what feels like the unofficial home of the Call of Duty League, the Esports Stadium Arlington in Texas.

The viewership: The first event on a brand new game with fresh teams, the Kickoff Classic has to be seen as a disappointment for the league. (All statistics from Esports Charts.)

The future: There have been plenty of changes in the CDL camp, with more on the way over the next couple of years, so how does the league look moving forward? There are a variety of questions surrounding the league.