Are you looking for games just for fun… and not always so competitive….

is a multiplayer first-person shooter developed by Valve and Hidden Path Entertainment. It is the fourth game in the Counter-Strike series. Developed for over two years, Global Offensive was released for Windows, macOS, Xbox 360, and PlayStation 3 in August 2012, and for Linux in 2014. Valve still regularly updates the game, both with smaller balancing patches and larger content additions.

The game is based on previous mods that were created by Brendan “PlayerUnknown” Greene for other games, inspired by the 2000 Japanese film Battle Royale, and expanded into a standalone game under Greene’s creative direction. In the game, up to one hundred players parachute onto an island and scavenge for weapons and equipment to kill others while avoiding getting killed themselves. The available safe area of the game’s map decreases in size over time, directing surviving players into tighter areas to force encounters. The last player or team standing wins the round.

is a free-to-play battle royale-hero shooter game developed by Respawn Entertainment and published by Electronic Arts. It was released for Microsoft Windows, PlayStation 4, and Xbox One in February 2019, and for Nintendo Switch in March 2021. A mobile version of the game specially designed for touchscreens titled Apex Legends Mobile has also been announced which is scheduled to be fully released by 2022 on Android and iOS. The game supports cross-platform play.

Before the match, players form into two- or three-player squads, and select from pre-designed characters with distinctive abilities, known as “Legends”. The game has two gameplay modes. In “Battle Royale”, up to 20 three-person squads or 30 two-person duos land on an island and search for weapons and supplies before attempting to defeat all other players in combat. The available play area on the island shrinks over time, forcing players to keep moving or else find themselves outside the play area which can be fatal. The final team alive wins the round. In “Arenas”, players form into three-player squads and fight against another squad in a 3v3 team deathmatch over a series of rounds to determine the winner of the match. Teams win when their team has at least 3 points and is 2 points ahead.

is a 2009 multiplayer online battle arena video game developed and published by Riot Games. Inspired by Defense of the Ancients, a custom map for Warcraft III, Riot’s founders sought to develop a stand-alone game in the same genre. Since its release in October 2009, the game has been free-to-play and is monetized through purchasable character customization. The game is available for Microsoft Windows and macOS.

In the game, two teams of five players battle in player versus player combat, each team occupying and defending their half of the map. Each of the ten players controls a character, known as a “champion”, with unique abilities and differing styles of play. During a match, champions become more powerful by collecting experience points, earning gold, and purchasing items to defeat the opposing team. In the game’s main mode, Summoner’s Rift, a team wins by pushing through to the enemy base and destroying their “Nexus”, a large structure located within.

is a team-based first-person hero shooter set in the near future. Players play as one of a set of agents, characters designed based on several countries and cultures around the world. In the main game mode, players are assigned to either the attacking or defending team with each team having five players on it. Agents have unique abilities, each requiring charges, as well as a unique ultimate ability that requires charging through kills, deaths, orbs, or spike actions. Every player starts each round with a “classic” pistol and one or more “signature ability” charges.

Other weapons and ability charges can be purchased using an in-game economic system that awards money based on the outcome of the previous round, any kills the player is responsible for, and any actions taken with the spike. The game has an assortment of weapons including secondary guns like sidearms and primary guns like submachine guns, shotguns, machine guns, assault rifles and sniper rifles.There are automatic and semi-automatic weapons that each have a unique shooting pattern that has to be controlled by the player to be able to shoot accurately.

Different agents allow players to find more ways to plant the Spike and style on enemies with scrappers, strategists, and hunters of every description. It currently offers 16 agents to choose from. They are Brimstone, Viper, Omen, Cypher, Sova, Sage, Phoenix, Jett, Raze, Breach, Reyna, Killjoy, Skye, Yoru, Astra, and KAY/O.

is a multiplayer online battle arena (MOBA) video game developed and published by Valve. The game is a sequel to Defense of the Ancients (DotA), which was a community-created mod for Blizzard Entertainment’s Warcraft III: Reign of Chaos. Dota 2 is played in matches between two teams of five players, with each team occupying and defending their own separate base on the map. Each of the ten players independently controls a powerful character, known as a “hero”, who all have unique abilities and differing styles of play. During a match players collect experience points and items for their heroes to successfully defeat the opposing team’s heroes in player versus player combat. A team wins by being the first to destroy the other team’s “Ancient”, a large structure located within their base.

Dota 2 has a large esports scene, with teams from around the world playing in various professional leagues and tournaments. Valve manages an event format known as the Dota Pro Circuit, which are a series of tournaments that award qualification points for earning direct invitations to The International, the game’s premier annual tournament. Internationals feature a crowdfunded prize money system that has seen amounts in upwards of US$40 million, making Dota 2 the most lucrative esports game. Media coverage of most tournaments is done by a selection of on-site staff who provide commentary and analysis for the ongoing matches, similar to traditional sporting events. 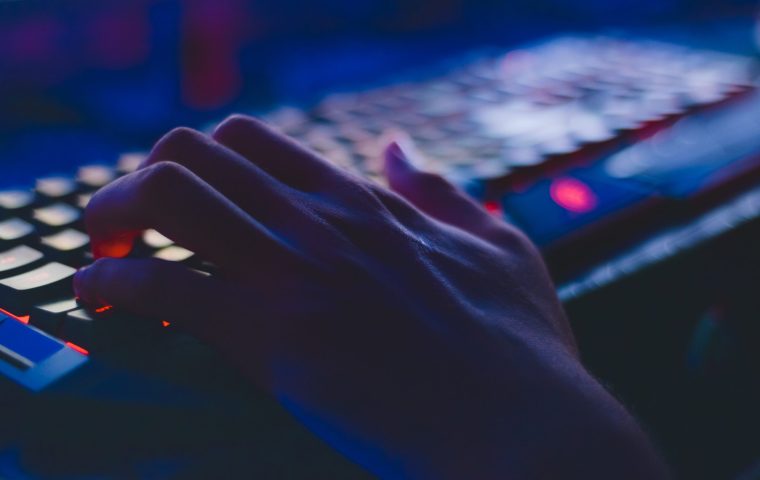 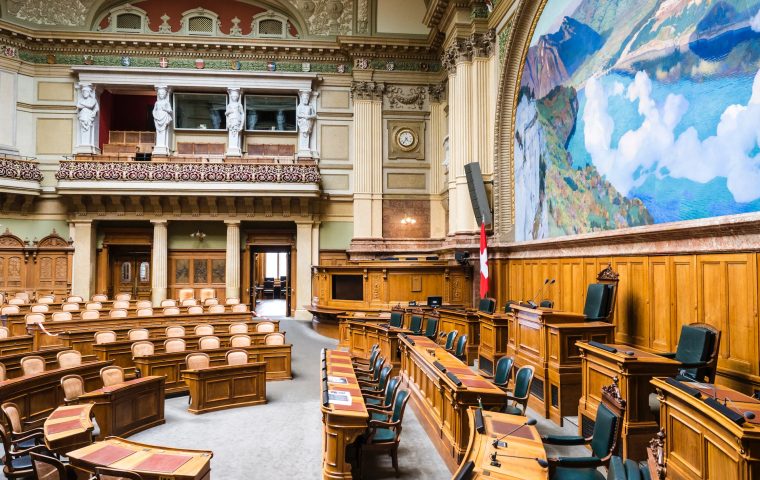